A scene involving House toying with Amy and Rory's perceptions as they traverse a hallway lined with mirror-like walls was cut due to budget constraints.

The concept was allegedly inspired by Poltergeist III. On his blog, Neil Gaiman released a short conversation between Amy and the Doctor that did not make the final cut in the episode he wrote. Rory originally didn't appear in the script. 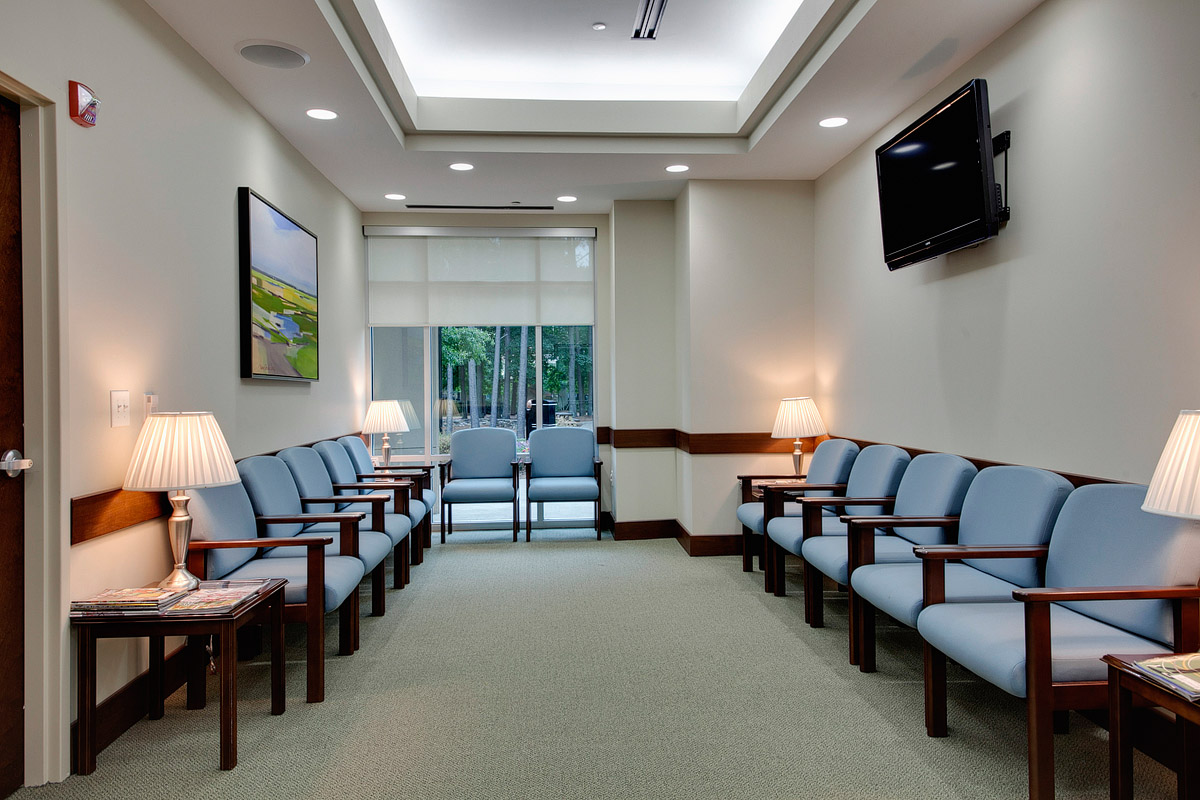 This episode was originally planned as the eleventh episode of Series 5, but because of budget limitations was delayed until Series 6. Idris refers to Arthur Darvill's character Rory Williams as "the pretty one", indicating some level of fondness or attraction. Later in Darvill's career, the soul of another time ship, Gideon, would kiss him in an obvious homage to this episode. That line was English backwards which, spoken forward, is "The only water in the forest is the river". The console room set used by the Ninth and Tenth Doctors was left standing for eighteen months after its last appearance, so that it could be used for this episode.

When Idris as the TARDIS is locked in her cell, she says several lines of dialogue that don't make sense, then wonders why she's saying them. Later in the episode, those lines turn up in dialogue in-context. When Idris is dying she says to Rory "The only water in the forest is the river", which is brought up a few episodes later as the explanation for River's name.

This is the second televised story in which every character, except for the Doctor and his companions, dies the first was Horror of Fang Rock, featuring the 4th Doctor. This could be a reference to House's treachery, but it is more likely that Gold is referencing the miserable loneliness and loss that the Doctor and his TARDIS share as they travel the universe.

Early drafts of the script featured more of Idris before having her soul removed, more backstory about the Corsair's relationship with the Doctor, more TARDIS rooms, burial of Idris' corpse and clear indication that House survived its defeat.

The makeshift console created by the Doctor and Idris was inspired by the Third Doctor's travel via console to a parallel universe in Inferno. The disappearance of spending time with each other as colleagues in a community of professionals has diminished the chances of being helpful and empathetic when it is needed. Physicians are notorious for delaying requests for help. Our professional struggles are often with ourselves as much as with our patients.

A Minotaur or an Alien? - The God Complex - Doctor Who

Professional isolation and loneliness only make it worse. Struggling alone is a reality at times for everyone. A profession is a culture, a way of seeing and acting in the world in which we live. A profession is learned from teachers, colleagues, and examples, both bad and good. We also learn from unstructured conversations and learn trust through the kindness and understanding of others who share our struggles. Not valuing time with other physicians or allowing for informal conversations leads to a soulless efficiency and professional isolation that drains physicians of our ability to help ourselves, help each other, and help patients.

Lunches with colleagues at a Chinese restaurant or grabbing coffee together in a safe place are investments that fewer and fewer physicians and systems in which they work are making. Professional friendships and working relationships make human systems work better for humans. While solitude is a good and needed condition for reflection and rejuvenation, loneliness is the opposite.

Try calling a colleague and have a coffee or a meal together. Talk of many things and, perhaps, even talk about the work we do.

Who Mysteries: The Doctor's Room | Doctor Who TV

Big Yellow Taxi. Can Fam Physician. Babenko O. Turned out the writers liked this idea. As they built the stories and as I offered my opinion on medical details and dialogue, I continued to follow my actual patients in the online medical record.


At first fiction and reality unfolded as if in parallel. But then they diverged. I learned that in nonfiction life, the patient who was placed on ECMO grew sicker and ultimately died, while on TV we are allowed to hope that both patients lived. At first I worried that made the televised version misleading.

But the authentic core of uncertainty — how we balance risk and benefit and the great complexity in making decisions about allocating a limited resource — is still there. And I like believing in an alternate reality where my patient might have lived. This was the world we had hoped for. Maybe this is the power of the medical dramas I love. As a nonfiction writer, I am used to relaying the truth as it occurs.

But television finds a way to offer enough reality to teach and to provoke, but also offer a balance. Viewers can come close to the fire but they are not scorched. That is not the same truth as nonfiction. But it is a kind of truth-telling nonetheless, one I am still learning to navigate. When I left the hospital that night, I passed the clerk who sits at the entrance to the I.

Her job is to answer the main phone line, which rings frequently, often from panicked family members. She had just settled in for the evening, and I noticed that she was watching something on her tablet. Curious, I approached. And then — A different kind of cut.